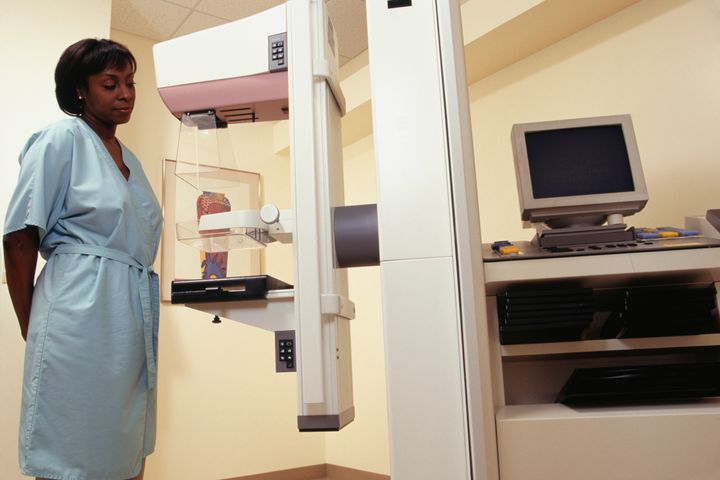 Breast cancer is the most commonly diagnosed cancer among black women, and an estimated 30,700 new cases are expected to be diagnosed in 2016. Similar to the pattern among white women, breast cancer incidence rates among black women increased rapidly during much of the 1980s , largely due to increased detection by mammography screening. However, while rates thereafter generally stabilized in white women they continued to increase, albeit more slowly, in black women (0.5% per year from 1986 to 2012).4 As a result, incidence rates in black and white women converged in 2012.  The continued increase in incidence rates in black women may in part reflect the rising prevalence of obesity in this group (Figure 9).

During 2008-2012, the overall breast cancer incidence rate in black women was 124.3 cases per 100,000 women, 3% lower than in white women (128.1). However, rates were higher in black than in white women in seven US states (Alabama, Kentucky, Louisiana, Mississippi, Missouri, Oklahoma, and Tennessee), and were not significantly different in 24 states.26 Breast cancer incidence rates are also higher among blacks than whites for women under age 45. The median age of diagnosis is 58 for black women, compared to 62 for white women. 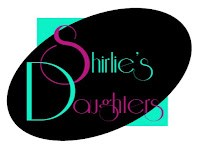 Avon will donate 20% of the net profits from breast cancer fundraising products up to $1 million to the Avon Foundation for Women to support Avon Beast Cancer Crusade programs across the U.S. 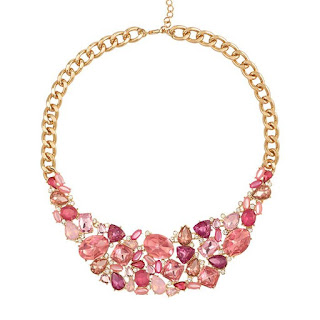 I have some GREAT Items 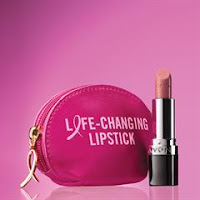 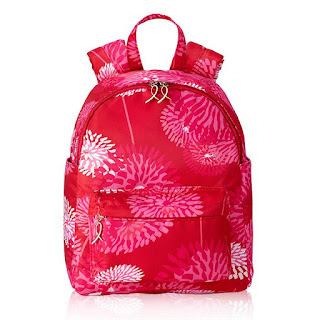 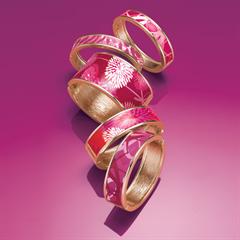 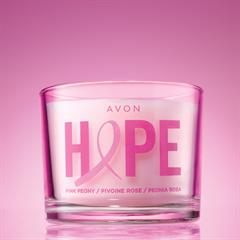 Popular posts from this blog

SKINCARE: HOW TO TREAT THE 4 TYPES OF WRINKLES

June 25, 2019
Skincare:  How to treat the 4 types of wrinkles Known by many names crow's feet, laugh lines creases, WRINKLES   Unless you have found a way to cheat father time wrinkles are in your future.  Wrinkles are a defining characteristic of  the natural aging process.  Superdrug surveyed 2000 women.  The beauty retailer found that by age 29 women are worried about aging.  There top concerns are wrinkles and sagging skin. Did you know that not all wrinkles are the same? As a matter of course most believed that there were two types of wrinkles. Dynamic Wrinkles -   Those lines that develop from facial movements, such as smiling. Static Wrinkles - Lines that form due to loss of elasticity and collagen, which causes the skin to eventually sag.   In 2006 researchers at the university hospital of Liege, Belgium published a study in the International Journal of Cosmetic Science. In this study they  identified four different categories of wrinkles. Th
16 comments
Read more

CBD Oil for your skin???

February 12, 2021
shop Avon brochure CBD is the buzz word it can be found in everything.  Serums, creams, sunscreen, chapstick, and cleansers.  These beauty products are popping up everywhere.  The global CBD cosmetics market has an estimated value of $580 million, North America is responsible for a big chunk.  Guess what it is expected to hit 1.7 billion by 2025, CBD may be here to stay.  Are you considering adding CBD to your mix but you are unsure well let's break it down? What is CBD???* Cannabidiol, commonly know as CBD, is a naturally occurring chemical compound found in cannabis plants ( marijuana and hemp).  It is one of two active ingredients in cannabis. the other being THC (tetrahydrocannabinol). Unlike THC, CBD is non-psychoactive, in other words, it will not make you high.   Research has shown the CBD can be effective in alleviating anxiety, inflammation and pain, insomnia, and some forms of childhood epilepsy.  CBD has also shown to prevent cognitive decline.  It also thought to be
22 comments
Read more

HOW TO TREAT STRESS ACNE

November 07, 2021
Stress acne So How does stress actually relate to the cause of blemishes on your face?? Emotional stress triggers an increased release of the stress hormone cortisol.   "When cortisol levels rise, they disrupt levels of hormones that regulate sebum balance and result in clogged pores and development of acne.   More oil production means more clogged pores, and more clogged pores mean more breakouts.   “If stress acne seems to happen often, then try switching your skincare routine. Find products that work with your skin, not against it.   “Drink plenty of fluids, eat a healthy diet, and do things to  manage your stress  such as get more sleep and do things to relax. I recommend  skincare routine with salicylic acid: BENEFITS • Perfect for oily or blemish-prone skin • With salicylic acid and amino-acid-based ingredients to help treat blemishes by unclogging pores and clearing away dead skin cells • Deep-cleansing pump action • Light citrus and herbal scent • Dermatologically tested
1 comment
Read more